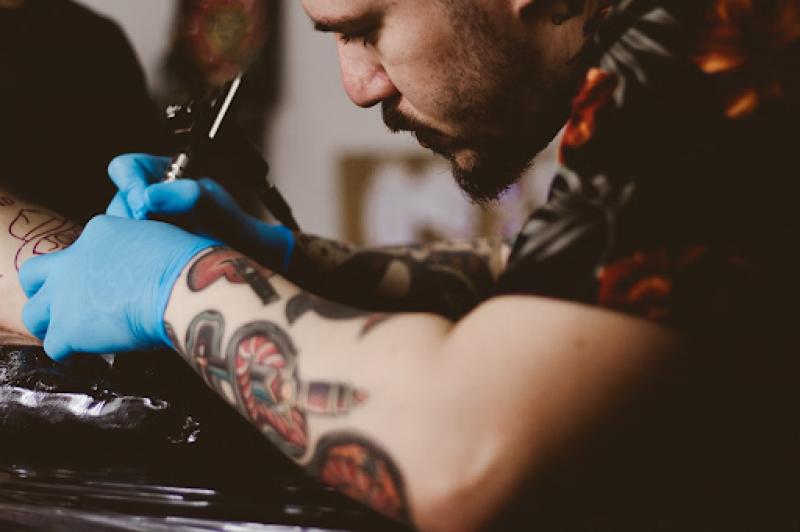 Tattoos are one of the best ways to express yourself. Full stop.

Around the world, the legal age for getting a tattoo varies. Some places allow tattoos at sixteen or under; others stick to the usual eighteen years old. The thing is, in the grand scheme of things -  eighteen is still quite young, and many people can end up regretting doing certain things at that age. Getting questionable tattoos may have been one of them.

Some of us may have gotten used to hiding our ex-girlfriend or boyfriend’s name on our shoulders too. Nonetheless, tattoos are not as permanent as you may think. Thankfully, the ink can be removed by undergoing laser tattoo removal treatment.

There is understandably a lot to ask when considering laser tattoo removal. Here are some of your most common questions answered…

Ah, here we go - the most common question of them all. Folks even can’t help themselves from asking this same question when they were about to get their first tattoo either.

The professionals at Counterpunch Tattoo Removal say that getting a laser tattoo removal generally will not hurt as much as it did when you got your actual tattoo. This is not too surprising, as the infamous “needles” of a tattoo gun are not involved.

But keep in mind that certain areas of the body may hurt more so than others. Armpits, ribcages, groin, etc. are typically going to be a bit more painful than other areas. If you are someone who is tough and has a high pain tolerance, then getting laser tattoo removal shouldn’t be a problem at all.

For those who are particularly hesitant, you can even get a numbing cream that can be put on the skin that will reduce the pain.

Can Tattoos Be Completely Removed?

Tattoos CAN be completely removed if done correctly with laser tattoo removal treatment. Certain tattoos may not be completely invisible, but they would be significantly faded and less noticeable.

In most cases (and for big tattoos especially) you will need to have treatment over multiple sessions.

Experts consider the use of lasers in tattoo removal to be very effective and successful as well as safe. Getting laser tattoo removal is also quite cost-effective.

Does Tattoo Removal Leave a Scar?

Getting a scar as a result of laser tattoo removal is very rare. If correct procedures are in place and the right laser is used, then there is no need to worry about scarring.

If your skin already has some signs of scarring, then this is going to remain. The odds of a laser causing permanent scarring are very unlikely, and it is more likely for complications to happen when getting a regular tattoo.

If for whatever reason a slight scar or some sort of a mark occurs because of laser removal, then it may be better than having to stick with a tattoo that you despise.

Luckily, having the option of laser tattoo removal means that you can also remove certain parts of an existing tattoo and keep others.

With modern technology, there is less of a concern about being “stuck” with a tattoo for life. No longer do we have to be absolutely certain if we want to live with the ink we chose for life - thanks to laser tattoo removal.

For a recap, laser tattoo removal treatment will generally not nearly hurt as much as getting a normal tattoo.

Tattoos can technically be removed completely, but this is less likely to happen if you have significantly large tattoos. Most of the time, the tattoos get very faded and barely noticeable.

Laser tattoo removal very rarely leaves scars either, so if that was a concern - you can sleep soundly.